Glimmers of hope started to shine through the turmoil, though we’re not out of the woods just yet. Here’s what I was listening to as we passed one full month in quarantine. 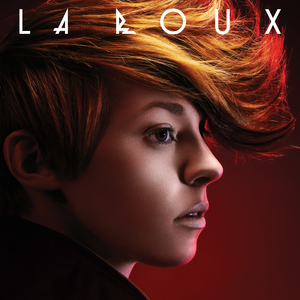 Last week I talked about a curse (or the lack of one), and this week I’m talking about another. During breaks back in college, my hometown friends and I would smoke and then drive around aimlessly, often for hours on end. In retrospect, it was probably a stupid thing to do…but when you have nowhere to go, what else are you going to do in suburbia? Anyways, we made a lot of memories on those nights – throwing “cursed” white lighters off of garage structures, going to the store and my friend buying raspberries and little forks to eat them with, driving 80+ miles or so just to end up back at the 50 yard line of our high school football field. But no story stands out as much as our back luck associated with La Roux’s “Bulletproof.”

For the longest time, I was afraid of this synth-pop song because of two incidents – the first was being pulled over by the DARE officer on Black Friday night when “Bulletproof” was playing in our smoke-filled van (“so, you still doing the DARE program?”). The second incident started off innocently enough: we were going to pick up another friend of ours and bring him back to where we were all hanging out. One “Bulletproof” and a “I can’t see shit” later…we hadn’t even left the driveway yet, and we had broken a back window of another’s friends car (how did we do that?). In the decade since then, I’ve listened to “Bulletproof” – a lot, actually –  and I don’t think I’ve had any noticeably worse luck because of it, so maybe it was all a coincidence and there is no curse…or maybe there is and I just haven’t noticed. Either way, this is a dope album, and not even a decade old curse can stop me from listening to it.

Viral Tracks: Armour Love, As if By Magic, Bulletproof 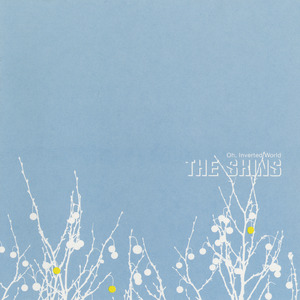 You may know the Shins’ “New Slang” as the song that Queen Amidala cites as the one that’ll change your life in Garden State. But, despite their iconic status in the 00s indie lexicon, listening to the Shins’ now – and especially Oh, Inverted World – almost feels cliche because of it’s direct connection with that film. The Shins are now far too big to be your “secret little band” unlike back in 2004 when they first gained widespread popularity. But, there’s a reason that they’re one of the most famous indie bands of the 2000s, and that’s because the entirety of the Shins’ first three albums, Oh, Inverted World, Chutes Too Narrow, and Wincing the Night Away are all life changers. I do still think that Inverted World is the weakest of the three (that’s still high praise), but it’s still a nice, quick collection of clever indie pop with some sneaky folk + psychedelic nuances. 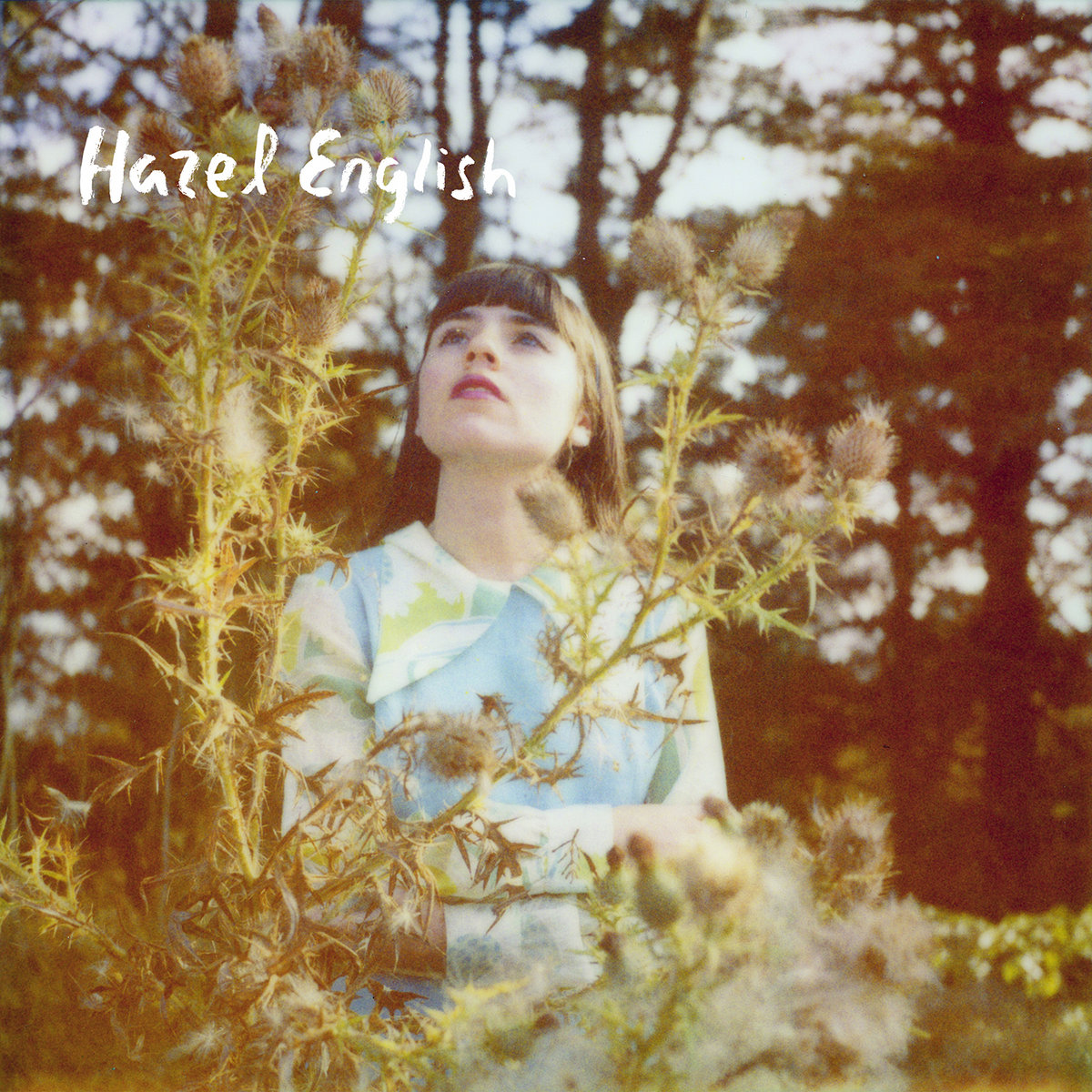 Hazel English takes you away in a soft wave of melancholy dream-pop on her first two EPs, Just Give In and Never Going Home, which were combined into her first full album release. Placed in the background, this is hypnotic, time passing music that often sounds like it was recorded in a closet (that’s done on purpose, it’s part of the appeal) but if you pay closer attention, you hear all the little details of this collection; the reverb and echo filled guitars in contrast with the dry, machine like drums, all supported by English’s vivid and often personal lyrics about relationships and the emotions associated with them. It might not capture your full attention the first time, but, given a chance, this is an album that becomes more rewarding with repeated listens.